Manila, Philippines—Megawide Construction Corp, one of the country’s leading engineering and infrastructure developers, posted an unaudited consolidated net profit of P1.8 billion in 2018.

“Not only did we secure our space as a transport infrastructure developer, [but] we’re also witnessing the results of our diversification plan to mitigate the natural cyclicality of construction,” Saavedra added.

While the company’s net profit was affected by the cyclicality in the construction business, earnings before interest, taxes, depreciation, and amortization (Ebitda) remained healthy at P4.76 billion, an eight percent increase compared to 2017. This was ensured by the strong performance of the company’s airport business.

Megawide’s construction projects remain the core revenue contributor at 78 percent, with 20 percent coming from airport operations, and the balance of two percent from airport merchandising. 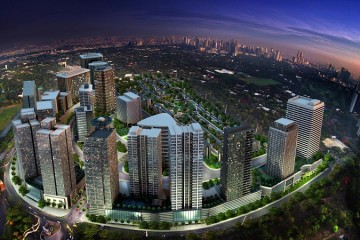