The second quarter growth is attributed to the positive economic performances coming from trade, real estate, manufacturing, and construction sectors.

Gross National Income (GNI), on the other hand, grew 5 percent from 6.9 percent in the same period last year. Apparently, the slowdown in Overseas Filipino Workers (OFW) deployment pulled down the net primary income to 2.2 percent from 7.9 percent last year.

Finding your perfect home: Factors to consider before buying a condo 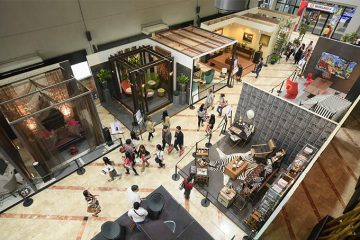