This Google feature was first launched in the United States in 2007, and has since been rolled out to more than 50 countries around the world, which now include the Philippines—made possible by the partnership between Google Philippines and the Department of Tourism.

“Mapping an archipelago with 7,000+ islands is no small undertaking,” said Ken Lingan, Google Philippines country manager. “Since kicking off an imagery collection last January, we’ve driven well over 10,000 miles across the country.”

“We’ll continue to bring street view to new places across the Philippines, so people around the world can see even more of the beauty and diversity of the country for themselves,” he added.

Here on PropertyAsia.ph, homeseekers can now also virtually explore neighborhoods of homes they’re interested in on Google street-view mode: Simply click a listed property that’s for sale or for rent, and then tap “map and street view” on the top menu of each listed item.

Are Condotels Good Investments for OFWs?

Infographic: Top 5 Causes of Fire in the Philippines 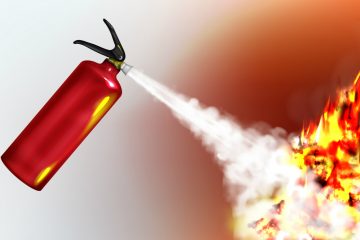