The Philippine Arena, designed by Populous, an American global architectural firm specializing in sports arenas and convention centers, is seated on a 99,200 square meters of land at Ciudad de Victoria, a 140-hectare township development in Bocaue and Santa Maria, Bulacan.

The arena resembles more of an ancient Greek amphitheater than that of a standard arena, where the main stage is in the middle. Similar to typical amphitheaters, audience members are also seated on semi-circular multi-decked rows of seats or bleachers. The arena is about 15 stories high.

According to Lola Nidora, the grand fans day will benefit the AlDub library project, where 100 percent of the ticket sales from the event will be donated to at least three elementary schools.

Video Tutorial: How to Create An Account on PropertyAsia.ph 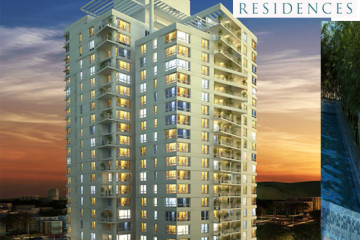