Unique to PBB’s 12th edition, teen and adult “housemates” are placed together in a specially-designed house—built just right across ABS-CBN’s television studios in Quezon City— where cameras and microphones are following the housemates’ every move. The master of the house, an anonymous person called “Big Brother,” gives daily and weekly tasks to the housemates to avoid eviction, which is mostly determined by public votes.

Teen housemate Jimboy was named the grand winner after garnering 57.76 percent of the public votes; Ylona Jade Garcia, 13-year-old student-singer from Australia, got 43.24 percent of the votes on Sunday night.

Adult housemate Miho, on the other hand, took the lion’s share of the public votes, garnering 81.96 percent of the votes, which placed her love interest in the house, Tommy Esguerra, a 21-year-old model from Las Piñas, on the second spot, with 18.04 percent of the votes.

Camella Homes, which has been a longtime sponsor of various reality TV game shows on ABS-CBN, is one of the country’s largest developers with township projects that span from the north to south of Luzon, Visayas, and Mindanao.

What You Should Keep In Your First Aid Kit

Our Favorite Summer Destinations in the Philippines 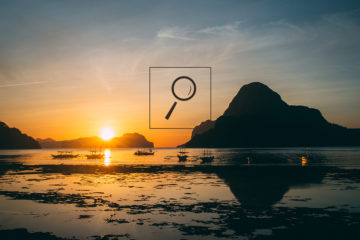