Take a Look Back at Manila’s Lost Landmarks 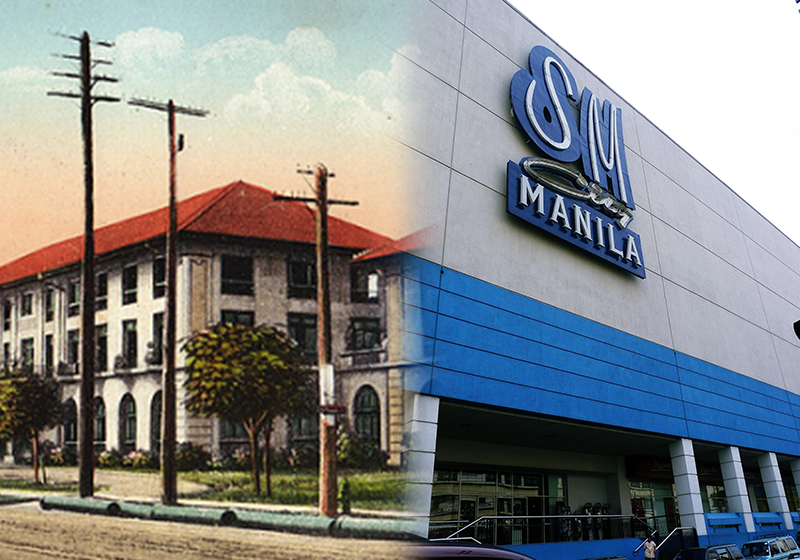 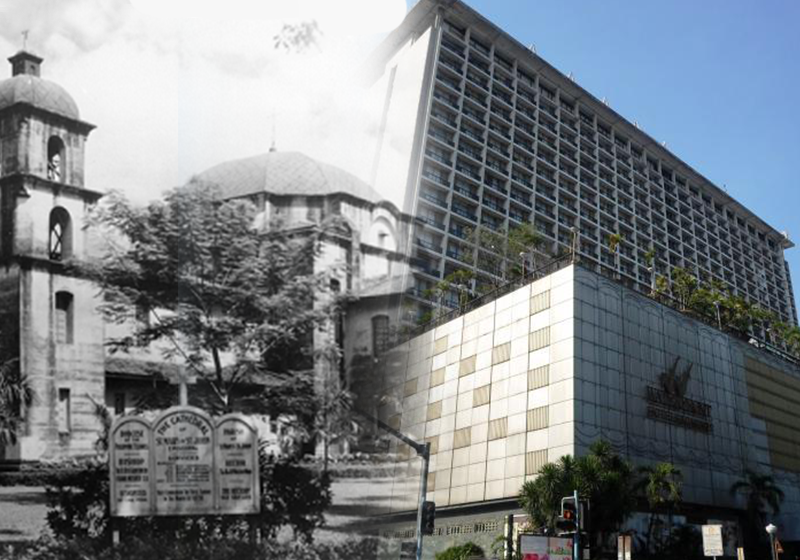 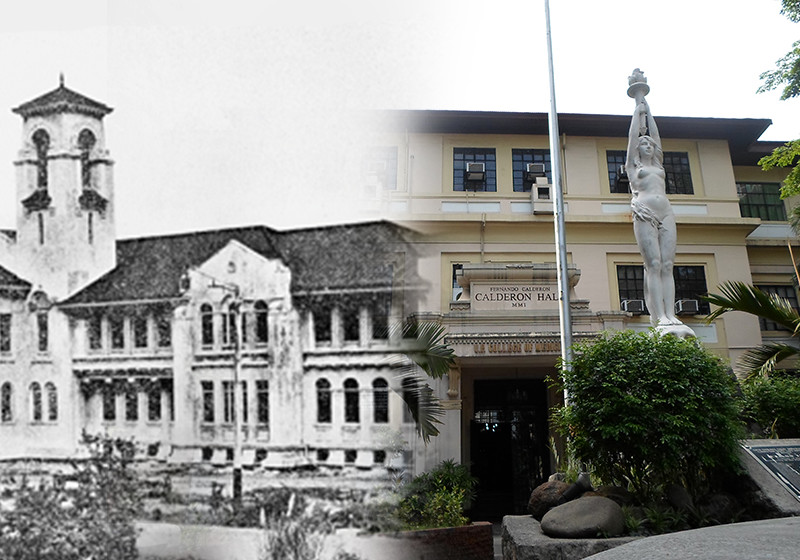 “All good things must come to an end.” – Geoffrey Chaucer

Through the years, many landmarks in Metro Manila, which became part of the lives of the people around them, were destroyed by war, demolished, or replaced.

Sadly, by the end of this year, another popular landmark, Hotel Intercontinental Manila, will join the ranks of these lost iconic structures. (See related article.)

Let’s take a look back at these once beautiful landmarks and take note of how they look today.

Designed by National Artist Juan Nakpil, the Rizal Theatre, was one of the classiest cinemas in Makati in the late ‘60s to the ‘80s.

In the late ‘80s, moviegoers started to prefer watching movies in the malls instead, which prompted the Rizal Theatre to permanently shut down.

The Rizal Theatre has since been replaced by the five-star Makati Shangri-La Hotel.

The Bureau of Science Building, the Mission-styled building designed by American architect Edgar Bourne was said to be one of the best-equipped laboratory buildings in the world in 1901. It served as a laboratory where samples of Philippine minerals, agricultural products, and fauna were stored and studied.

Unfortunately, the structure was destroyed during World War II. It has been replaced by the UP Manila Institutes of Health building.

The Episcopal Cathedral of St. Mary and St. John was the largest protestant church in Manila in the pre-war period. The construction of the church, which was completed in 1907, was made possible by an anonymous donor that gave a cash gift of $100,000, along with the donation of $20,000 from Mr. and Mrs. George C. Thomas of Philadelphia.

Completely destroyed during World War II, the church has been replaced by the Manila Pavilion Hotel, formerly Manila Hilton.

The mansion was destroyed in the 1990s and now occupied by the 1322 Golden Empire Tower.

The YMCA (Young Men’s Club of America) building, built by Dr. John R. Moll, along with the Elks Club and the Army and Navy Club, was a health and entertainment center for prominent Americans who lived in the Philippines.

Partially destroyed during the war, the building also served as quarters for wounded soldiers and Bataan Death March prisoners in 1942.

The former YMCA building is now occupied by SM Manila.

Take a Look Back at Manila’s Lost Landmarks 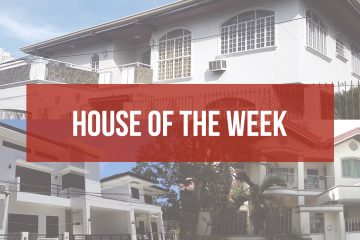