Discover Some of the Philippines’ Odd-Shaped Houses 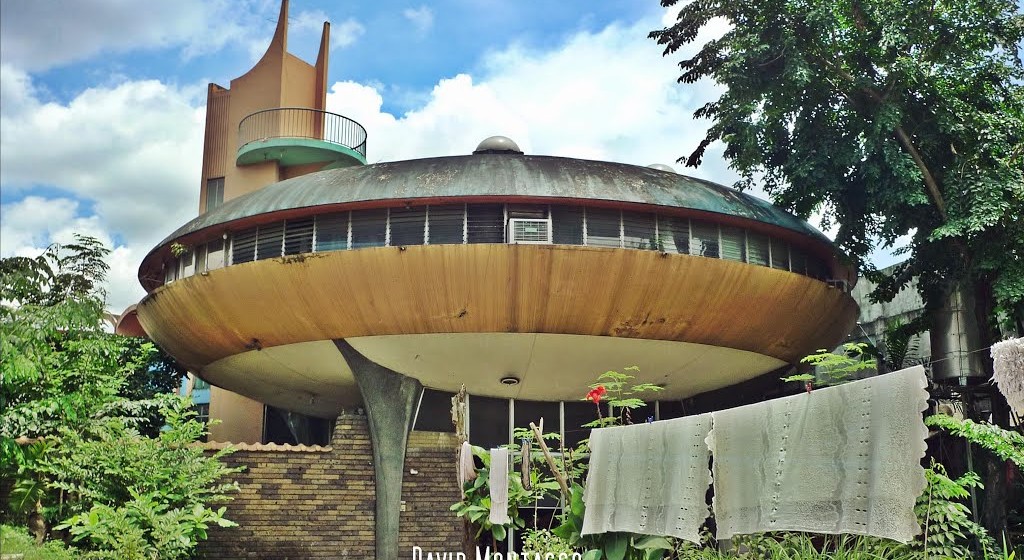 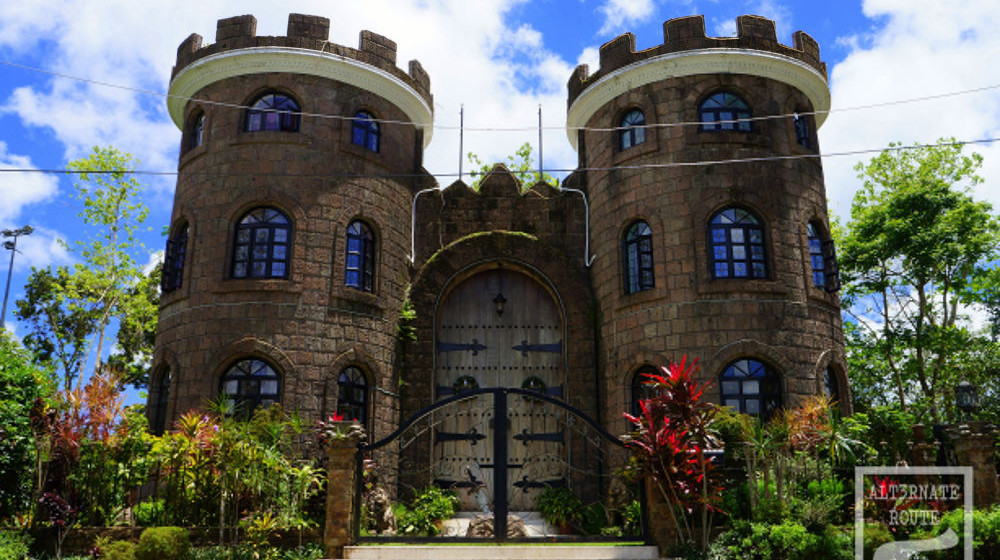 We build houses because they’re part of our physiological needs.  But what about those odd-shaped houses where some people actually live in? What are the backstories and secrets behind those houses?

Join us unleash the “odds.”

Recently been built in Batuan, Bohol, a house that resembles a ship has become one of newest tourist attractions of the island, along with the tarsiers (the world’s smallest monkey), Chocolate Hills, several centuries-old churches, and pristine scuba diving locations.

Called the Shiphaus, this peculiar house is owned by Capt. Gaudencio Dumapias, a native of Batuan who has become an accomplished mariner.

Rosalyn Tai, the owner of the elegant castle house in Tagaytay had always wanted to be queen. Although she’s far from being a royalty, she lives in her castle-like home with her “king,” Peter San Alfonso.

For the curious, Rosalyn’s towering home is like a mansion, where a red carpet will lead you upstairs. Big enough for 15 people, the house has a master bedroom with a terrace, living room, bathtub, and powder room, four guest rooms, a family room, a library, a kitchen, and a maid’s room.

This odd-shaped house has been getting the attention of local residents of Quezon City for over five decades!

Owned by couple Artemio and Mercedes Reyes, the “planet house,” built in 1965, features a futuristic theme: each of the four rooms has a bed that’s shaped like a plate.  It also has a spiral staircase, which was deemed ahead of its time in the mid-‘60s.

Do you know of any other odd-shaped houses in the Philippines? Please share in the comments section.

Discover Some of the Philippines’ Odd-Shaped Houses 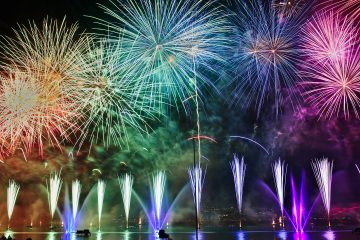