Mr Pacquiao’s new home has dazzling interiors and jaw-dropping backyard views overlooking Beverly Hills. It has seven bedrooms, eight bathrooms, a home theater big enough for 20 people, a back patio with a large pool, and an outdoor lounge area.

The sprawling mansion has been on and off the market since 2013. It was previously owned by Sean Combs, an American rapper also known as Puff Daddy, who sold it in 2001.

According to a report in USA Today, besides the $12.5 million, the Filipino boxer also gave the property seller four tickets to his fight with Mr Mayweather to outbid the other bidders.

What’s in Store For You in the Year of the Red Fire Monkey? 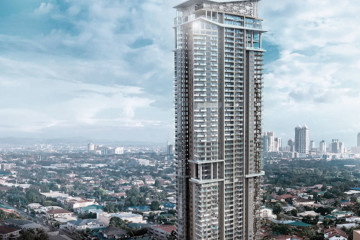