Manila, Philippines—Your Meralco electric bill will increase by 22 centavos per kilowatt-hour (kWh) this month due to the hike in the generation charge and the updated Feed-In-Tariff allowance.

According to Meralco, which serves 5.8 million customers in Luzon, a typical household consuming about 200 kWh will have an increase of P44 in its electric bill in April.

The generation charge was pushed by higher charges from the wholesale electricity spot market, increasing it by 10 centavos per kWh to P4.10 per kWh.

Meralco said Luzon’s power demand from February to March went up by 500 megawatts.

Charges from power supply agreements, on the other hand, decreased by P0.02 per kWh. Power contracted from Independent Power Producers also fell by P0.01 per kWh. Meralco explained the decrease in charges was due to the higher power output from the contracted power plants and the appreciation of the Philippine peso last month.

Taxes and other charges also hiked by P0.03 per kWh, reflecting the changes in the generation and transmission charges.

Choose the Right Paint Color When Selling Your Home 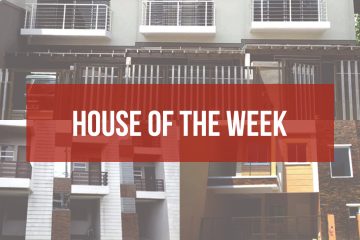