By the year 2020, around 350,000 to 800,000 passengers daily can experience a fast, convenient way to travel back and forth between North Avenue, Quezon City and San Jose Del Monte, Bulacan.

Manila, Philippines–The construction of the Manila Metro Rail Transit System (MRT) Line 7 has officially started today, April 20, which kicked off with a groundbreaking ceremony at the Quezon Memorial Circle graced by President Benigno Aquino III, together with the Department of Transportation (DOTC) Secretary Jun Abaya and San Miguel Corporation (SMC) President Ramon Ang, the project proponent.  The building of the new transport system aims to shorten the travel time between North Avenue in Quezon City and San Jose Del Monte in Bulacan.

Besides the construction of the MRT Line 7, the multi-billion infrastructure project also covers the development of an intermodal transport terminal adjacent to the station in San Jose Del Monte.  Here, commuters can ride public utility vehicles (PUVs) or private cars and use the new highway from the North Luzon Expressway (NLEX).

Video: How Well Do You Know Quezon City?

Video Tutorial: How To Add Real Estate Listings for Sale or Rent 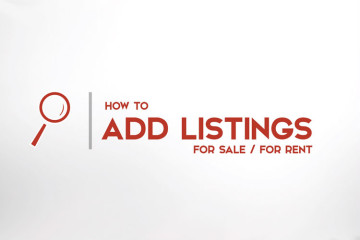