In 2014, Overseas Filipino Workers (OFWs) remitted around $26.93 billion to the Philippines, which mostly went to their families they left behind.  However, according to Bangko Sentral ng Pilipinas, about 6.7% of these money transfers were devoted to tangible investments such as real estate.

Reality Check: The OFWs’ stint abroad is only temporary. Like in any career, sooner or later, they will need to retire.  And wouldn’t it be nice to return home to the Philippines, more specifically, in a house you can call your very own?

But before pouring all your hard earned money into buying real estate in the Philippines, it’d be wise to know the basics. 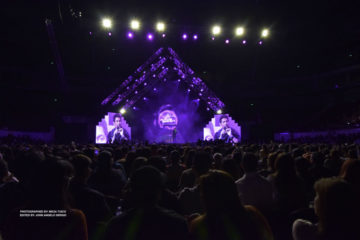