Manila, Philippines—The Department of Budget and Management (DBM) recently announced that P13.5 billion will be allocated for the upgrading and rehabilitation of about 700 km of city roads and bridges nationwide starting next year.  An additional funding of P3.2 billion, on the other hand, will be dedicated to the fifth-year bottom-up budget projects in various cities.

In a statement, DBM Secretary Florencio Abad who ensures good governance said that these multi-billion peso funds will be released directly to the cities. “We will release the funds directly to the Local Government Units (LGUs), which ultimately, will enable them to perform better and be more efficient in delivering public services.”

How Can the Presidentiables’ Platforms Have an Impact on Philippine Real Estate? 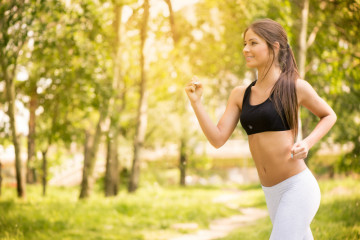