In a statement, SM Prime President Hans T. Sy said, “The success of our first four malls in Cavite [SM City Bacoor, SM City Dasmarinas, SM City Rosario, and SM City Molino] encouraged us to expand the malling lifestyle in the province. SM City Trece Martires will be a great addition to the development of Cavite as we remain committed to expanding towards the provincial areas.”

Opening with almost 80% of its space leased, the new mall is furnished with well-chosen retail stores; cozy dining outlets; forefront recreation and entertainment facilities, and guest-focused service centers.  It boasts a catchy architectural design that is out of the ordinary in Cavite City.

Joining the opening of SM City Trece Martires are SM-affiliated tenants The SM Store, SM Supermarket, Ace Hardware, Watsons, BDO, SM Appliance, and SM Cinema, which has four state-of-the-art cinemas with a total of 237 seats.  The mall also has a 737-slot parking space.

SM Prime has 49 malls in Luzon, 20 of which are in Metro Manila, five in the Visayas, and four in Mindanao. It has six malls in China.

Trece Martires has more than 100,000 residents. Tanza is on the North and West;  Naic on the West; Amadeo and Indang are on the South, and General Trias on the East. 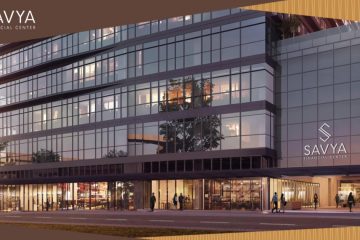