BGC is a financial and lifestyle district in Taguig City, which is also home to contemporary office blocks, storied high streets, parks, and shopping, dining and entertainment hubs. 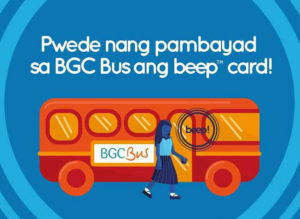 “We want to make going around BGC much easier for residents, workers, and other visitors by simplifying the payment system.  Now that we are live, the beep cards they used in the MRT and LRT can be used to pay for their BGC bus rides. It’s a win for the commuters,” said Peter Maher, CEO and president of AF Payments Inc.

“With the addition of select Bayad Center, Tambunting, Villarica, and SM Business Centers, there are now more options for commuters to reload their beep cards.  There are plans to add more locations in the coming months, including leading convenience stores,” Mr. Maher added.

The beep card is a tap-to-go payment system, which can be purchased for P20 at MRT and LRT stations, BGC bus terminal, and Market! Market!  It is reloadable and valid for four years.

As of yesterday, June 27, about two million beep cards are in use. (Press Release)

Are You Smart Enough to Win P500 Cellphone Load? 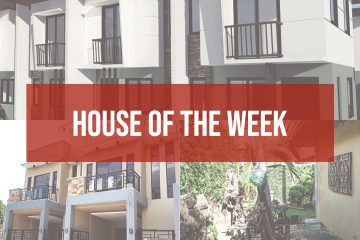