Further, the campaign underscores the long-lasting benefits of using solar energy and busts the myths about renewable energy by showcasing existing solar rooftop installations of urban middle-class households, Pinoy celebrities, churches, schools, government buildings, and malls, among others, and by sharing empowering stories of people who have joined the solar rooftop revolution locally.

“Solar Rooftop Challenge” was launched at a time when the Philippine government has started its comprehensive review of the country’s energy policy, which aims to reduce dependence on coal and conduct a transition to renewable energy and low-carbon economy.

“By showing that many Filipinos across the country have already made the switch to solar energy, we are sending a message to the Duterte Administration to take to heart this energy policy review and listen to the clamor of many more Filipinos who want clean and renewable sources of electricity for their homes, offices, and businesses,” said Reuben Muni, Climate and Energy Campaigner for Greenpeace Southeast Asia Philippines.

Things You Should Reflect On When Buying a Property 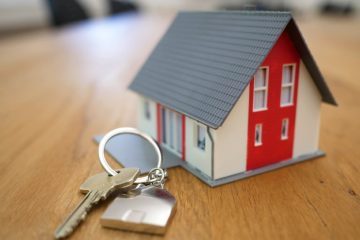