Manila, Philippines—Newly elected senator Sherwin Gatchalian vows to be a “champion for housing.”

Speaking before the members of the Chamber of Real Estate & Builders’ Associations Inc. (CREBA) two weeks ago, Gatchalian threw his support to the group’s vision towards “A Home for Every Filipino,” which it aims to achieve through a “five-point agenda for housing.”

The legislative proposals that support the five-point agenda, Gatchalian said, are “poised to make a real impact on Philippine housing policy…

“I find myself agreeing with many of your proposals,” he said.  “For one, I think that it is high time that we create the Department of Housing and Urban Development.”

The senator explained that by centralizing the national government’s various housing regulatory and funding agencies under a Housing Department, “We can pursue a more cohesive national socialized housing plan by cutting red tape.”

Gatchalian, who served as Valenzuela City mayor from 2004-2013 and as a congressman from 2001-2004, likewise underscored another CREBA proposal to empower local governments in providing quality housing programs to their districts by mandating cities and high-class municipalities to create their local housing boards.

Established in 1973, CREBA is the Philippine umbrella organization of the real estate and housing industry.

Six Ways to Convert Your Leads Into Customers 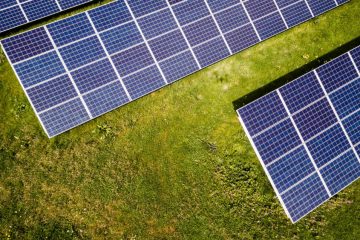