“SM Prime sustained its overall performance as it benefited from the continued growth of the economy. The synergy and contribution of our business units are reflected in our strong results. We expect SM Prime’s success to continue over the medium-term as economic growth spread to the rest of the Philippines, which should bode well with our expansion in other key cities and provinces,” SM Prime President Jeffrey Lim said. 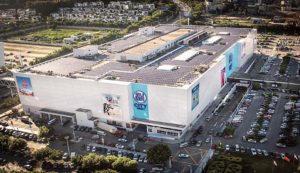 SM Prime has 58 malls in the Philippines and six in China with a GFA of 8.5 million sqm. SM Prime is scheduled to open SM East Ortigas this December while SM City Tianjin, China will open in phases towards the end of the year. By the end of 2016, SM Prime will have a combined GFA of almost 9 million sqm.

Meanwhile, SM Prime’s residential group, led by SM Development Corporation (SMDC), contributed 32% to consolidated revenues and grew by 10% to P18.7 billion from P16.9 billion in the same period under review. Operating income, likewise grew by 10% to P5.1 billion from P4.6 billion. The growth was largely due to the sales take-up on ready for occupancy (RFO) units from projects such as Princeton Residences, M Place Residences, Mezza II Residences, and Jazz Residences in the cities of Quezon and Makati. Consolidated costs of real estate increased by 8% to P9.6 billion from P9.0 billion resulting to improved gross profit margins of 48% from 46% for the residential group; while net income margin stood at 23% from 22% in the same period last year.

The Commercial Properties Group, which accounted for 3% of consolidated revenues, posted a growth of 44% in revenues to P1.9 billion from P1.3 billion year-on-year. This led to rising operating income of P1.4 billion from P700 million, which in turn enhanced the operating income margin to 75% from 56%. The growth came from the new rental revenues of Five E-com Center in the Mall of Asia complex.

SM Prime’s Commercial Properties Group currently has six office buildings mostly at the Mall of Asia Complex in Pasay City with an estimated GFA of 371,000 sqm. The company will add more office spaces in the coming years as Three E-Com and Four E-Com Centers are currently under construction.

Lastly, the group’s hotels and convention centers’ revenues are up by 23% toP2.1 billion from P1.7 billion in the first nine months of this year. Operating income grew by 6% to P330.0 million from P312.0 million. Revenues are buoyed by the improvement in the average room and occupancy rates. The opening of Park Inn in Clark last December 2015 and Conrad Manila in Pasay City last June also boosted the overall performance of the hotel group. (Press Release) 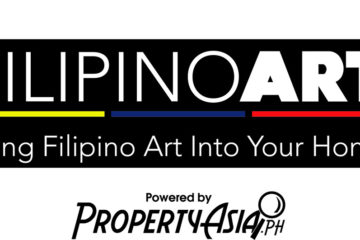