“The continued double digit growth of the company in both our top line and bottom line numbers that we have delivered were in line with our strategic expansion plans of providing premier privately-managed memorial parks and services for Filipinos all over the country,” said Golden Haven Chairman Jerry M. Navarrete.

“The funds we raised from our successful initial public offering are now being deployed to acquire more properties for expansion, to develop our existing parks as well as to construct our first stand-alone memorial chapel and crematorium facility in the San Ezekiel complex in Las Piñas,” he added.

Golden Haven has developed over 55 hectares of land in eight locations nationwide. The company was listed in the Philippine Stock Exchange in 2016 under the stock symbol “HVN”, and is the first death care industry company to do so in the country. (Press Release)

Quiz Game: Are You Ready to Buy a House?

6 Tips For Getting a Home Loan 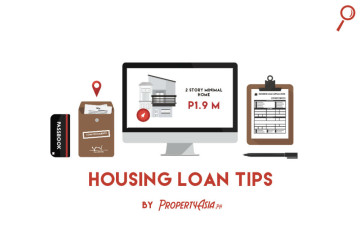