Filipinos love to shop, especially during the Christmas season; they shop because buying new things reduces stress and anxiety.

Luckily, there are countless shopping malls around the country not just for shopping but also for dining and entertainment. Among these malls, here are some of the most amazing that you should visit.

SM Megamall, along Epifanio de los Santos Avenue (EDSA) in Metro Manila, is one of the most popular malls in the country. After its expansion in 2014, SM Megamall became the second-largest shopping mall locally and the fourth largest in the world.

With the opening of its Mega Fashion Hall, SM Megamall turned into one of the leading shopping, dining, and lifestyle destinations in the Philippines.  It boasts an Olympic-sized ice rink and a 14-lane bowling center.

Of note, SM Megamall is a Hall of Famer at the Philippine Retailer’s Association Shopping Center of the Year Awards.

SM Seaside City Cebu, which opened in November 2015, is the third- largest shopping mall in the country and the largest outside Luzon. However, its size is not what makes it so astonishing but its scenic location. Situated in a high-density tourist spot, SM Seaside City Cebu is often crowded with tourists who want to enjoy and spend quality time with their families and friends.

At the SM Seaside Tower, mall-goers can enjoy the view of the city.  What’s more, there are lots of other facilities to take pleasure in such as the cinemas, playground, bowling center, food court, and ice skating rink.

Established in 1994, Ayala Center Cebu is the first mall operated by Ayala Corporation outside Metro Manila.

What sets this shopping mall apart from the rest  is its luxurious and well-entrenched lagoon area jam-packed with restaurants and food strips. There is one area called “The Terraces,” which boasts a landscaped garden whose stunning greenery makes it simply amazing.

WATCH: KIKO, The Story of The First Parol 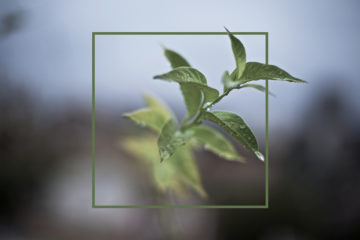