Prior to the mall’s official opening, 80 percent of its leasable retail spaces were already taken.

“We’re delighted to open SM City East Ortigas just in time for the Christmas holidays.  This mall is set to redefine shopping and entertainment particularly in the eastern part of Metro Manila. Our new mall reinforces our commitment to continue expanding throughout the country given the economy’s strong performance,” said SM Prime President Jeffrey Lim in a statement.

With SM City East Ortigas, the company now has 60 malls across the Philippines; it also has six in China.

Photos: Behind the Scenes of KIKO, Story of the First Parol 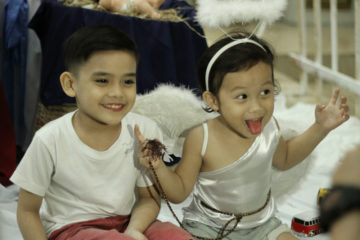