Manila, Philippines—The Chamber of Real Estate Builders Association Inc. (CREBA), the country’s largest umbrella association of real estate developers, recently made an urgent appeal to Congress and the President’s economic managers to reconsider their plan to remove the value-added tax (VAT) exemption given to socialized and economic housing projects, as that would greatly affect the prices of these homes.

“Without VAT-exemption, buyers of this type of housing units would have to bear at least P96,000 additional cost, effectively putting low-income earners at risk of not being able to afford their monthly amortizations,” said Charlie Gorayeb, CREBA national president.

“This will  gravely affect government’s efforts to address the perennial and ever-increasing housing backlog, which the Housing and Urban Development Coordinating Council (HUDCC) has announced to have reached 5.7 million units as of 2016,” he added.

In a recent briefing organized by CREBA, attended by major industry stakeholders including former Congressman Amado Bagatsing, the group made a thorough review of House Bill No. 4688, filed by Congressman Joey Salceda, which envisions comprehensive “tax reforms for acceleration and inclusion.”

Currently, the Bureau of Internal Revenue (BIR) grants VAT-exemptions to all house and lot packages up to P3,199,200 per unit.

What Expenses Should You Save For Before Buying a House? 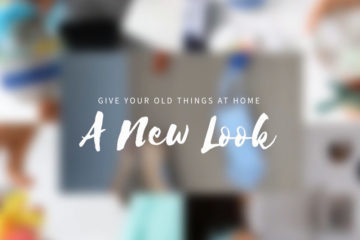