Manila, Philippines–In line with its thrust to strategically expand outside its homebase, property developer Cebu Landmasters Inc. (CLI) has executed a deed of absolute sale with a local land owner to purchase a 7.2-hectare property in Cagayan de Oro City (CDO) for nearly P134M.

The land acquisition was funded through the proceeds received from the company’s Initial Public Offering (IPO) according to a disclosure filed with the Philippine Stock Exchange (PSE).

CDO, now considered as highly urbanized and 10th most populous in the country,  is one of the key sites identified by the company for expansion as stated in the use of IPO proceeds.

This project is also CLI’s second in CDO after MesaVerte, a three-tower condominium whose 95% of its 798 units are sold.

Vote for PropertyAsia Year-End ‘House of the Week’ 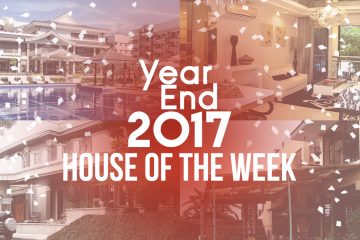