A Public School in Quezon City

Several summers ago, my mom—now a retired public school teacher—didn’t join her co-teachers and a big group of school children who headed to the beach to beat the scorching summer heat!

Not fond of beaches, my mom decided to just stay at their school in Quezon City to do some general classroom cleaning.

After a quick bathroom break, one of my mom’s young male students—dripping wet—walked past her.

She asked the student, “Di ka ba sumama sa beach outing? Bakit ka basang-basa?” The young kid ignored her. So my mom walked in the opposite direction.

After a few minutes, my mom received an emergency call from one of her co-teachers.  She was told that one of her students drowned and died.

That young student was the same student—soaking wet—who just walked past her. 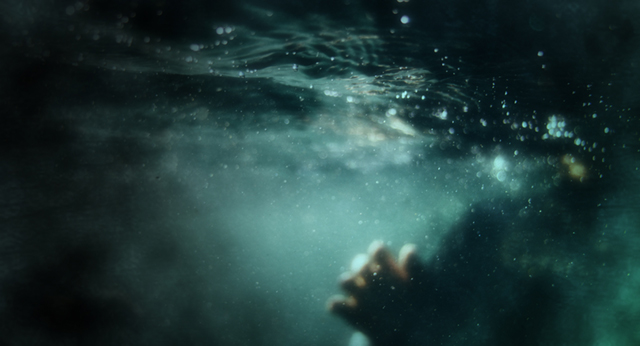 An Art Exhibit in Parañaque

I had an art exhibit, together with my fellow art students, in Parañaque; we were all quite happy about the exhibit’s venue because it was spacious and cozy as well. Our ingress was the night before the formal opening of the show, so we all pulled an all-nighter.

Most of us went straight to bed around 1 to 3 a.m.; the only people who stayed awake was me and two others. It was around 4 a.m. when we finally finished furnishing the place. For a keepsake, I decided to take a video clip of how the place looked like. I dimmed out and turned off some of the lights. I went out of the place and then took out my phone to start recording. When I was back at the venue, one of my friends asked me, “Why are the lights outside turned on? Did you turn them on? I looked at him for a few seconds then jabbed my phone right into my pocket. I told my friends to calm down and not to say any single word about it. I then turned off all the lights and switched on the main light inside the venue. After that, we all went straight to the room upstairs to sleep.

I thought that was it. Around 6 a.m., one of my friends, who stayed awake with me asked me if I turned on the small lights. I told him to calm down and not to say any single word about it because we were all creeped out! 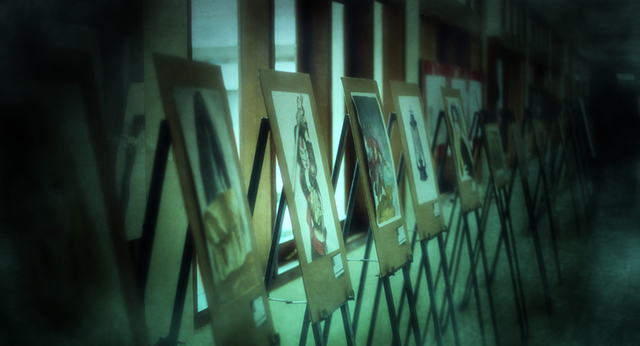 Saint Claire (not the real name of the school) is one of Pasay City’s top schools, where each class section is named after a Catholic saint.  The class section named Saint Benedict, for instance, is made up of students who are considered the “cream of the crop”, which includes the most intelligent students and the varsity members, one of them is Chris, a volleyball player.

One time, Chris has just finished playing volleyball; extremely tired, he decided to get a  quick nap in his classroom—the only classroom on the fourth floor. With the air conditioner on, he slept underneath a long table, on the last row, near the door. He also locked the door, so no one could bother him while he was trying to rest.

But after a few minutes, he heard someone walked into the room. He didn’t bother to stand up and have a closer look who it was. A  few moments later though, he felt a pair of cold hands was touching his legs. But then again, he didn’t bother and thought it was just all in his head. Suddenly, he felt someone touched his legs once more. For the third time, he did not bother nonetheless.

A minute has passed, he felt it again. But this time, he felt someone was touching his left hand instead, so he moved his hand right away. Lo and behold,  when he opened his eyes, he found himself already on the opposite side of the room, right in front of the whiteboard. He immediately stood up and saw someone rushed to the ladies’ room. Weird as it was, he followed the person. But when he reached the classroom door, it was still locked. 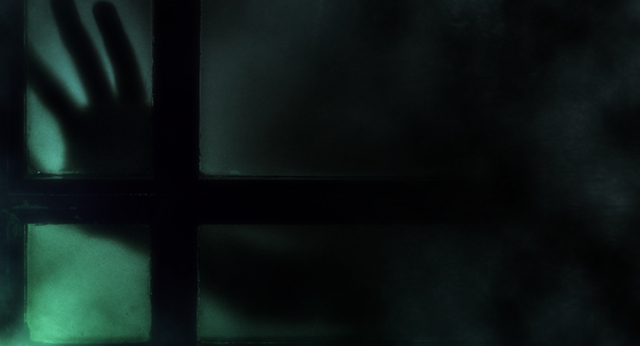 Every year,  when my friend gets to visit her lola in the province of Isabela, she automatically wakes up every 3 o’clock in the morning.

She remembers waking up to a very dark room,  where in the corner, she could see a pair of glowing red eyes. Those frightening eyes just hovered there—stock-still, not uttering any sound.

After which, she gets too scared to sleep anew.

When she finally asked her lola about it, her lola said it could possibly be a demon or their house could be haunted by dark spirits. 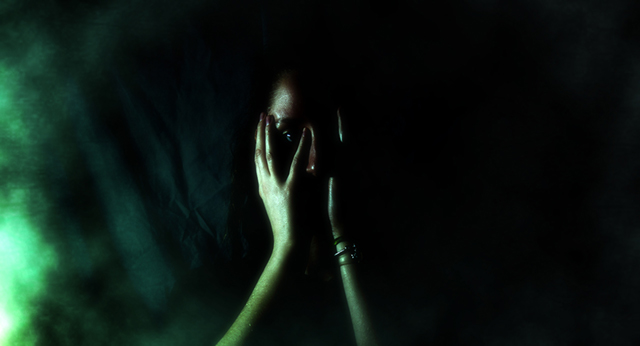 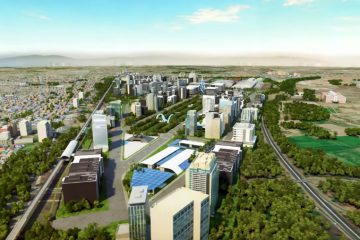