Supporting ALI’s healthy top line was the resurgence of property sales in 2017, recording higher growth of 13 percent to P122.0 billion, a big jump from the 3 percent growth in 2016. The fourth quarter of 2017 was also robust with a 17 percent growth in property sales as ALI accelerated its launches during the last quarter, ending 2017 with a total of P88.8 billion worth of residential and office condominium developments. This was complemented by its growing leasing revenues, which increased by 10 percent to P31.0 billion as its new malls, offices, and hotels and resorts continue to grow.

The company’s hotels and resorts business, on the other hand, added six new facilities on its roster, including Seda Vertis North with 438 rooms.

The Philippines’ First Premium Outlet Mall to Open in Tagaytay 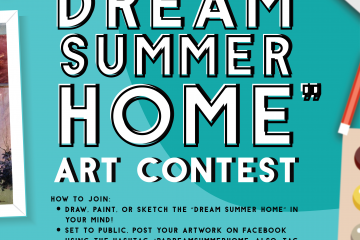