Manila, Philippines—The first half earnings of Global‐Estate Resorts Inc. (GERI), a subsidiary of Megaworld, soared to P794 million, up 18% from P670 million during the same period last year. Its net income, which is attributable to its parent company’s shareholders, also posted an 18% increase, up to P814-million this year from P691‐million in the first half of 2017.

This financial growth was buoyed by the company’s all‐time high performance in the rental business, as it launched its first full‐scale mall in Biñan, Laguna, the Southwoods Mall, last year. This strong performance was also augmented by the realized revenues coming from its various residential projects.

Its rental revenue soared 218% during the first half of 2018, ending at P177 million compared to its revenue of P56 million during the same period the previous year.

GERI’s residential business, on the other hand, posted an 8% growth, P2.8 billion in the first half of 2018 from P2.6 billion during the same period last year. The company has been expanding in various key markets such as Las Piñas City, Rizal, Cavite, Laguna, Batangas, Iloilo, and Boracay. 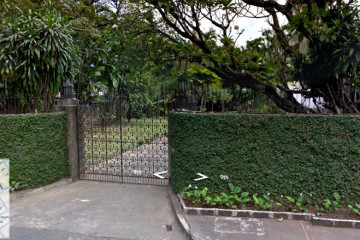