Manila, Philippines—Property developer DMCI Homes recorded P33.48 billion in reservation sales from January to September this year, which is up by seven percent from P31.34 billion for the same period last year. The company’s sales target for this year is P40 billion.

Besides the Fairlane Residences, DMCI Homes has also launched two new residential projects in Pasig City this year: The Atherton in Parañaque City and Satori Residences.

Upholding its thrust of delivering quality homes on time or ahead of schedule, DMCI Homes completed this year 10 buildings in various projects namely Bristle Ridge in Baguio City, Brio Tower in Makati City, Asteria Residences in Parañaque City, Mirea Residences and Lumiere Residences in Pasig City, and Ivorywood in Taguig.

DMCI Homes has been providing quality homes and resort-inspired communities nationwide since 1999. To date, the company has launched a total of 72 projects. 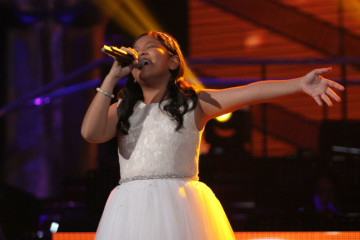