Manila, Philippines–Century Properties Group (CPG) has registered a full-year net income of P1.1 billion in 2018, a remarkable 72% growth from P650 million in 2017.

CPG has also significantly increased its revenue by 60% to P10.7 billion against its revenue at P6.7 billion in 2017. This growth was derived from the recent completion of the company’s three residential buildings and office tower, and 259 affordable housing units, which contributed to about 23% of the net income last year.

“Our very positive results in 2018 are strong indications that our diversification strategy is starting to bear fruit and we’re headed to the right direction. CPG’s expansion into affordable housing and commercial leasing have started to be profitable and we expect this upward trend to continue. These two businesses will contribute a bigger share of the company’s revenue and income in the coming years, sustaining CPG’s growth momentum,” said CFO Ponciano Carreon Jr. in a statement.

This year, CPG is allocating P8 to 10 billion for its capital expenditure to spend for its residential and office developments as well as partially fund its various land acquisitions.

What Are Trending Home Colors for 2018? 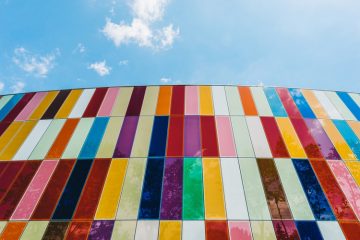