Home»news»DoubleDragon Posts P3.12 B Increase in Net Income in the Past Nine Months
news

Manila. Philippines – DoubleDragon Properties Corp., a newly-listed company at the Philippine Stock Exchange, has reported its Consolidated Net Income at P3.12 billion for the first nine months of the current year; it’s an increase of 102.43% compared to only P1.54 billion during the same period last year.

The company’s recurring revenues have also increased by 40.71% at P2.86 billion for the first nine months this year compared to P2.03 billion during the same period last year, which can be attributed to the growth in rental revenues at 43.44% (P2.38 billion) during the period in review.

“This marks the second consecutive quarter that DoubleDragon has booked over P1 billion in recurring revenue per quarter. Excluding fair value gains, just this third quarter of 2019 alone, the company was able to book pre-tax income after total expenses of P1.09 billion. This marks just the beginning of the realization of the true value of DoubleDragon’s revenue-generating assets.” Hannah Yulo-Luccini, DoubleDragon’s chief investment officer said.

Further, the first six office towers of the company’s DD Meridian Park development in Pasay City are now 99.11% leased out and are expected to contribute to the consolidated rental revenues in the last quarter of the year. The company’s other commercial properties include the new Jollibee Tower in the Ortigas Business District, the CentralHub in Tarlac and Capiz, and the Hotel101 in Manila, which averages at 88.55% occupancy rate.

As of 30 September 2019, the company’s consolidated total assets stood at the P94.44 billion while its total equity reached P35.27 bIllion. Its debt-to-equity levels have remained healthy at 1.12x far below its loan covenant debt-to-equity cap of 2.33x 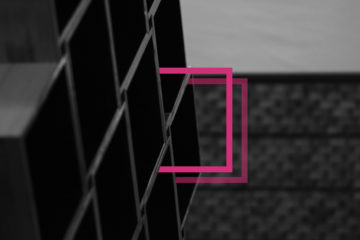