Manila, Philippines–With P30 billion budget, Megaworld, one of the country’s largest property developers of integrated urban townships, is looking at a 35.6-hectare prime property beside the provincial capitol of San Fernando, Pampanga to develop in the next 10 years.

“Just like our other townships, we will integrate residential, office, commercial, retail, and institutional components in this development,” said Senior Vice President Jericho Go in a statement. “As we see a potential pool of skilled talents for the BPO sector in the province, we are certain to build a cyberpark, bring in our partner locators to the township, and generate thousands of jobs for the people of Pampanga.” 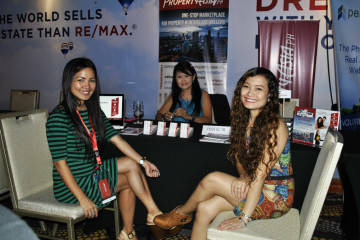