Tokyo–Mitsubishi Corporation, which has diverse interests in global environment and infrastructure, energy, and metal, among others, ties up with Century Properties Group Inc., one of the major property developers in the Philippines, to build a 34-story office building in the business district of Makati in Manila.

Bank of the Philippine Islands, a major local bank operated by Ayala Corporation, will finance part of the development cost at PhP 450 million.

The Philippines has recorded remarkably high economic growth over the past three years with GDP that grew above six percent.  “Buoyed by the continuing ‘demographic dividend’ that has resulted from an increasing younger labor force and a stable government, the Philippines is said to have the highest growth potential among Southeast Asian nations,” said Mitsubishi Corp. in a statement.

In addition to strengthening partnerships in the Philippines, Mitsubishi Corp. is currently exploring new opportunities in other real estate development markets, such as in Vietnam, Indonesia, and Myanmar.

Most Japanese companies, including Mitsubishi Corp., are known for their advanced technologies and sophisticated product planning and development.

The Forbes Media Tower is expected to be completed in 2019. 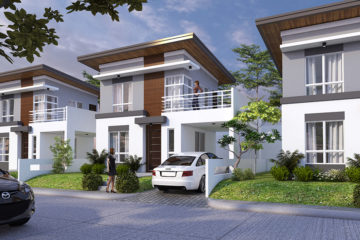