Architect Antonio, who also designed the White Cross Orphanage (1938) in San Juan and the Manila Polo Club (1950) in Makati, was known for his simple and clean structural designs, which perfectly adapted to the tropical climate in the Philippines.

“Buildings should be planned with austerity in mind and its stability forever as the aim of true architecture, that buildings must be progressive, simple in design but dignified…,” the renowned architect once said.

The AlDub (short for Alden, Yaya Dub) love team was born out of “Eat Bulaga’s” “Juan For All, All for Juan” segment, which has lately become a “Romeo and Juliet” offshoot, where Lola Nidora keeps the young lovers away from each other. 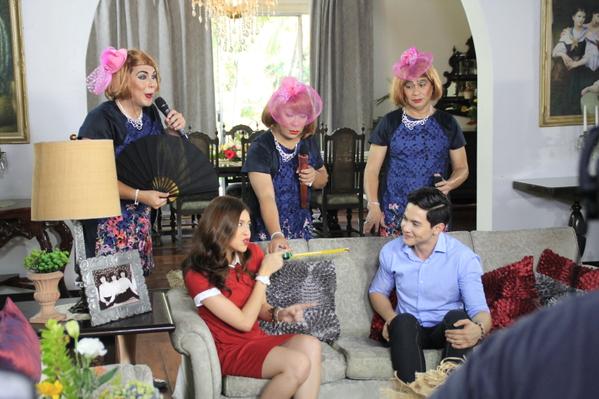 Most Luxurious Condos in PropertyAsia-Part Two 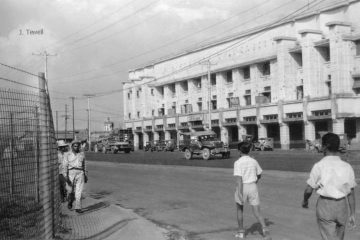