Manila, Philippines—46-year-old hotel, Intercontinental Manila, which is located at the threshold of Ayala Center, is closing its doors permanently when the management contract between Ayala Land Hotels & Resorts Corp. (AHRC) subsidiary and InterContinental Hotels Group (IHG) ends on December 31, 2015.

“This is the next phase of our P125 billion Makati revitalization plan…,” said Manny A. Blas, ALI vice president and head of operations for Makati. “By constantly striving to change the landscape and optimizing the use of space, we believe that the Makati Central Business District will remain competitive and continue to contribute significantly to the country’s economic development in the years to come.”

He added, “We thank IHG for the long and fruitful partnership, which spans 46 years. It was one of the first developments that helped to establish Makati as a premier central business district, and this legacy will be upheld by the continuous enhancement of Makati.”

In a joint statement with ALI, AHRC Chief Operating Officer Michael Alexis Legaspi disclosed that all InterContinental Manila regular employees were informed of the closure.

“We express our deep appreciation to our hotel colleagues and assure them that we are looking after their welfare, and we will assist them in making the transition as smooth as possible,” said Legaspi.

IHG, on the other hand, will continue to manage AHRC’s other properties in Makati such as Holiday Inn & Suites. 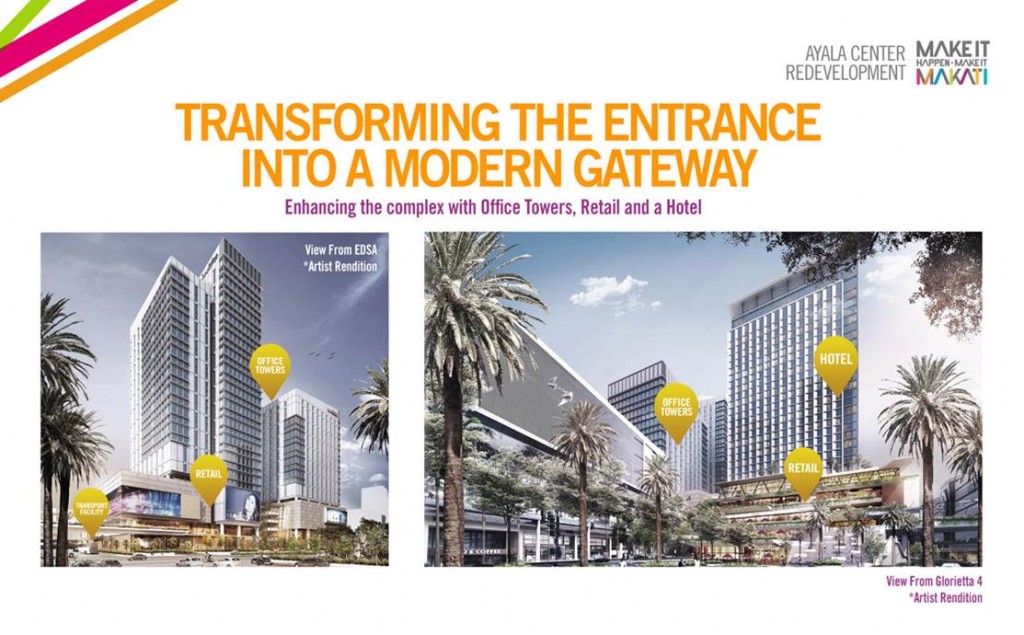 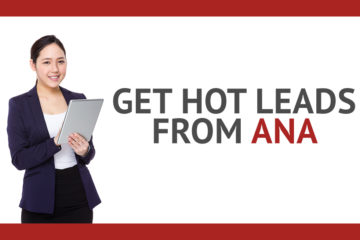