The figure is a 6.8 percent quarter-on-quarter (Q-o-Q) increase from the REEs posted by the banks at end-March 2015. REEs increased amid a 7.6 percent Q-o-Q rise in Real Estate Loans (RELs) to Php1.2 trillion at end-June 2015. RELs comprised 86.6 percent of REEs during the period.

Meanwhile, investments in real estate securities (REIs), the proceeds of which were used to finance real estate activities, amounted to Php182.6 billion in June 2015 as compared to Php180.1 billion of the first quarter in 2015. REIs accounted for 13.4 percent of REEs during the period.

The Bangko Sentral ng Pilipinas (BSP) monitors the REE of U/KBs and TBs as part of its broader role in assessing the quality of the banks’ exposures to the different sectors of the economy. Maintaining high loan quality is essential to the promotion of financial stability, which is a key policy objective of the BSP.  (Press Release)

Ideas for a Pet-Friendly Home 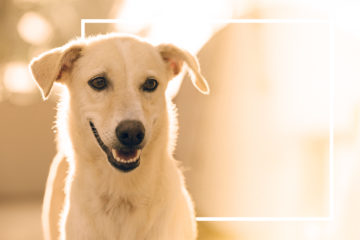