“As a responsible corporate citizen, Robinsons Land is continuously looking for ways to adopt sustainable practices and minimize its carbon footprint by steadily shifting to the use of renewable energy,” said Mr. Go.

He also said that the solar system anticipates to generate about 4 million kilowatt-hours (kWh) of energy during its first full year of operation, which is expected to cut annual carbon emissions equivalent to 2.25 million kg of carbon dioxide (CO2). This is comparable to planting 100,000 trees or removing 5.5 miles worth of CO2 emissions generated by an automobile. 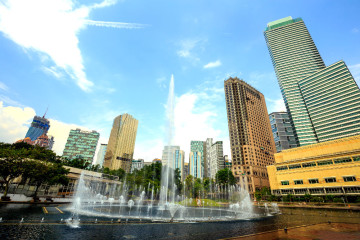