Help KIKO light his way to the church.

KIKO, the game, is based on the story of the first parol (VIEW VIDEO).

Tricia Marie Tuico, one of its co-creators, said “KIKO, the game, was inspired by popular games “Limbo” and “Super Mario’.”

In the game, KIKO is holding a parol that brings light into the darkness; the stars along the path power up the light coming from the parol.  Played in a dark setting or environment, it’s important not to lose the light from the parol. Beware though there are spikes that are falling randomly. Once a single spike touches KIKO, the game will be over!

To finish the game, KIKO should pass through the obstacles until he reaches the church and hooks the parol.

Tuico remarks, “The game is challenging, entertaining, and fun to play.  It’s best to play the game with your friends to determine who’s going to finish first.”

(The game works best on a desktop/laptop browser.)

Video: How to Make a Christmas Décor with String Lights 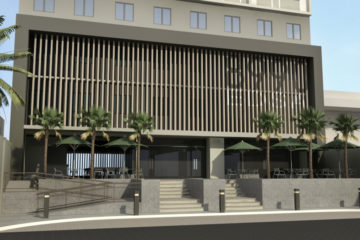