Manila, Philippines—In the third quarter of 2016, the Philippines was one of the fastest growing economies in Southeast Asia at 7.1% GDP growth, according to the National Economic and Development Authority (NEDA).

Among the Asian economies, the Philippines placed second behind India.

“Our economy’s strong growth in the third quarter last year was a very good sign of things to come. Together with a low inflation environment, a sustained strong growth did bode well for the continued poverty reduction in the country,” said NEDA National Policy and Planning Staff Director Reynaldo Cancio.

In the infographic below, let’s take a look at how the country’s major real estate players performed financially last year. 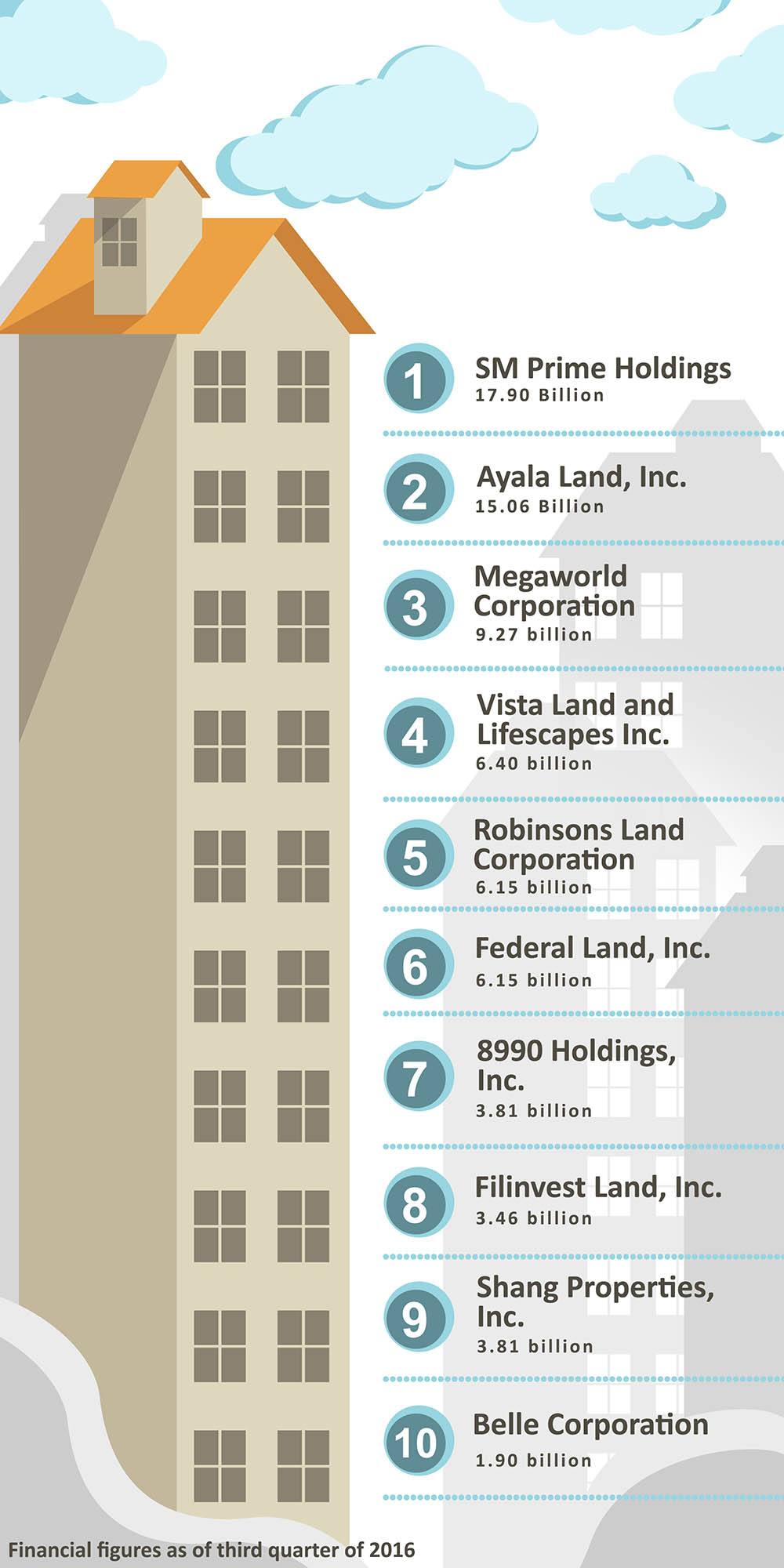 Interactive Survey: Is Your House Safe When the ‘Big One’ Strikes? 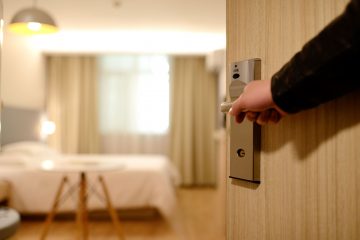