This growth was driven by the increase in rental revenues from malls that opened and expanded in 2016 and 2017, supported by the strong sales take-up of residential units from various developments.

Megaworld Builds ‘Townships Of The Future” 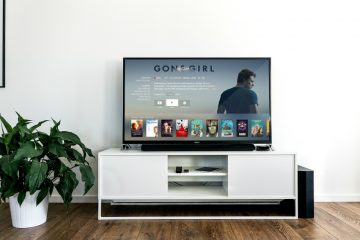