Manila, Philippines—Property developer DMCI Homes has recorded P23.01 billion in reservation sales for the first half of 2018, up 4% from P22.12 billion during the same period last year.

“Our pioneering resort-style developments have gained a strong following among buyers. There’s a healthy demand for our projects in Metro Manila, and even in Davao and Baguio,” said DMCI Homes President Alfredo Austria in a statement.

DMCI Homes predicts its reservation sales to further pick up in the second half of 2018 with the scheduled launch of mid-rise and high-rise developments in Parañaque, Manila, Pasay, Las Piñas, Davao, and Quezon City.

Leading the list of its top projects for the first half of 2018 are Prisma Residences, Fairlane Residences, and Mirea Residences in Pasig City; Kai Garden Residences in Mandaluyong City; The Orabella, Infina Towers, The Celandine, and Zinnia Towers in Quezon City, and Verdon Parc in Davao City.

Tips on How To Be a Good Landlord 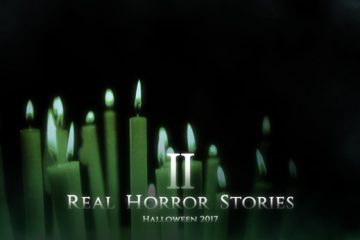