Before the proclamation, the barangay officials conducted regular consultations with the different sectors that make up the barangay, implemented extensive drug awareness and prevention information programs, and put up a 24/7 help desk. 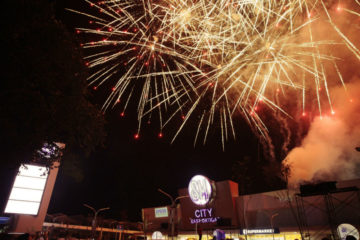