The structural audits of the buildings, private and government-owned, especially those built more than 30 years ago or those located on or near the fault line, are compulsory.

These audits aim to evaluate potentially hazardous structures, which are vulnerable to severe damage in case of a strong earthquake, according to Councilor Ramon Medalla, who pushed for the ordinance.

The QCED will handle the structural integrity audit of government-owned buildings, while the QCDBO will inspect the private-owned structures.

The QCDRRMO, on the other hand, will identify the sites located on or near the West Valley Fault System and other danger zones.

A notice of the audit will be sent to the building owner. Upon receipt, the owner must conduct the structural audit within 30 days and submit the report to the QCDBO, which will review the report and enforce compliance of all the repairs needed.

The failure to implement the repairs will prompt the QCDBO to take over and reimburse the cost from the building owner. 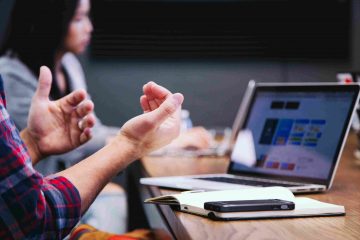