Manila, Philippines—ArthaLand Corporation (ALCO), a local developer that champions sustainability in its projects, recently signed an agreement with Mitsubishi Estate Company Ltd. (MEC), one of the largest real estate developers in Japan.

The agreement, which is MEC’s first venture in the country, states the 40 percent acquisition in ALCO’s ownership of Savya Land Development Corporation, which is developing the Savya Financial Center in ARCA South—an emerging business central district in Taguig City.

The partnership also states that ALCO will take the lead in managing the operations of the project while MEC will provide its expert advice on how to further improve the project’s value. “…we stand to gain from their [MEC’s] over 100-year experience in property development, architecture research, and design,” said Jaime Gonzalez, vice chair, president, and CEO at ALCO.

MEC, on the other hand, is pleased to collaborate with the local company. “…ArthaLand has great experience in providing valuable and sustainable developments to the Philippine society. It was one of the important elements for us in deciding who we would be working with,” said Yutaro Yotsuzuka, managing director at Mitsubishi Estate Asia.

The Philippines has continuously grown its economy at a relatively higher level as against other ASEAN countries, which attracted the Japanese firm to invest in the country.

Arcovia Palazzo Soon to Rise in Arcovia City in Pasig

Things You Should Reflect On When Buying a Property 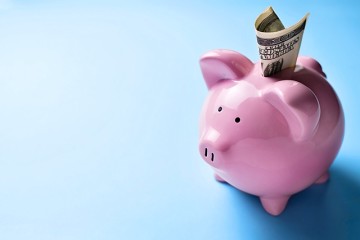