House and Lot for Sale in Cavite 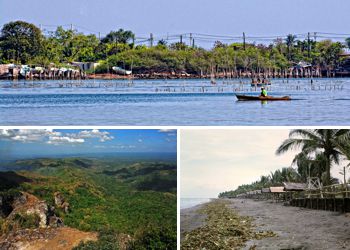 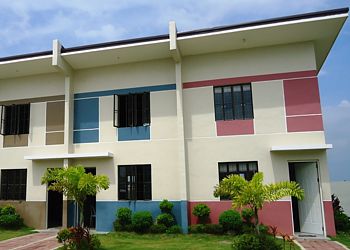 Cavite, located in the Southern part of Metro Manila, is one of the Philippine provinces that forms part of CALABARZON (Cavite, Laguna, Batangas, Rizal, and Quezon). The province has a glorious past: it's known as the birthplace of Philippine Independence.

Cavite got its name from the Tagalog word Kawit, which means hook, owing to its hook-shaped peninsula in the old Spanish map. It was also called Tangway where Spanish authorities constructed a fort from which the City of Cavite originated.

Besides Cavite's rich history and its warm, friendly residents who embody nobility, it's also one of the most industrialized and fastest growing provinces in the country, which has been very receptive to the entry and exchange of culture, business, and technology.

The historical province features some of the Philippines' most visited tourist attractions: Tagaytay is its main tourist hub; while the Aguinaldo Shrine and Museum are where General Emilio Aguinaldo, the first Philippine president, declared Philippine Independence on June 12, 1898.

If you plan to settle down here, there are many real estate developments that offer affordable house and lots for sale in Cavite, which come in different types and sizes such as single attached houses, single detached houses, bungalows, duplexes, triplexes, and multi-level homes.

Investing in an affordable house and lot in Cavite is also a smart choice. You can rent out your house to both local and foreign tourists who come from Metro Manila, Antipolo City, the United States, or elsewhere during the summer. Several low cost housing in Cavite will be a fit to any traveller on a shoestring budget.