House And Lot For Sale In Taguig City 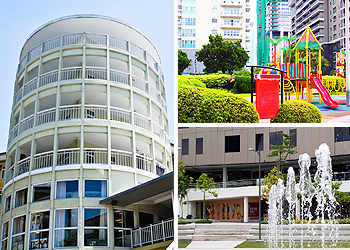 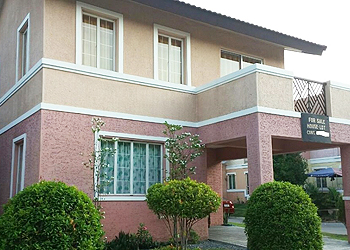 Situated in the northeastern part of Metro Manila, Taguig City is one of the most highly developed cities in the country. The original main source of living in Taguig was fishing but today, it's home to myriad industrial, residential, and commercial centers. Located in the city is Fort Bonifacio, which is one of the major business districts and financial hubs in Metro Manila. Another fast-growing business center is the Food Terminal Inc. (FTI) Special Economic Zone as it takes pride in its various garments, electronics, food manufacturing, and service industries.

The beauty of Taguig City can be seen from its amazing attractions and landmarks. One of the most popular areas that tourists often visit is McKinley Hill, where many international companies, as well as upscale establishments, are located. It's also a great place for foodies that want to taste different cuisines. Apart from McKinley Hill, people visit the city's museums such as the Mind Museum, Philippine Veterans Museum, and Museo de Santa Ana. Among the three, the Mind Museum is the most popular because of its huge T-Rex replica. Other historical attractions include the Parola, Dambanang Kawayan, Shrine of Saint Anne, Bantayog ng Bayani, and Plaza Bonifacio.

Shopping is truly enjoyable in Taguig City because of its top-of-the-line shopping malls. The newest, most popular shopping mall in the area is the Venice Grand Canal Mall. Other shopping malls include Market! Market!, SM Aura Premier, Bonifacio High Street, Power Plant Mall, Global Art Serendra, and Sole Academy. Other than shopping, there are more ways to have fun in Taguig such as dining at its various international restaurants Tapeo Restaurant, Ton Cha Ya, Orale, and Good Earth Roasts. Party lovers will have ultimate fun here with its wide range of bars, pubs, and nightclubs, which include the Village Tavern, Craft Pub and Grill, The Keg, Wolf and Fox Gastropub, and Wine Depot. For those who love the Korean culture, they will surely enjoy spending time at the Korean Culture Center, which features Korean traditional culture and K-pop. It also offers cooking classes for those who want to learn how to cook Korea recipes.

Residential areas in Taguig City speaks of elegance and comfort, which is why lots of people inside and outside Metro Manila buy real estate properties here. Having a property in Taguig is something they are proud of not only because it's one of the highly urbanized cities in the metro but also because of many amenities and perks that these high-end properties offer.