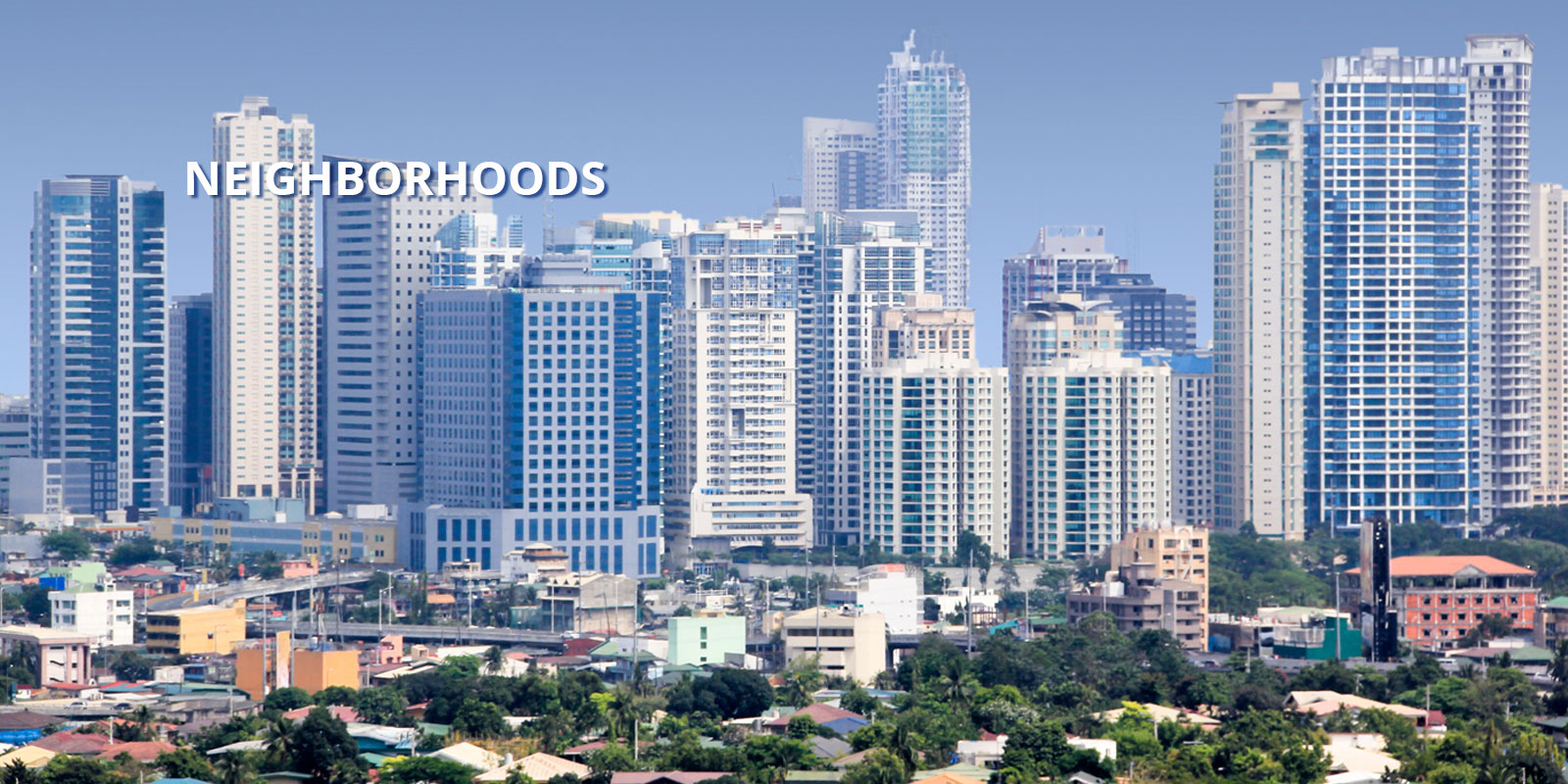 From sunrise to sundown, waterfront promenade Roxas Boulevard is crowded with people who want to relax and have fun.  Though this neighborhood is always busy, you can still seize the day by engaging in worthwhile activities along this famed strip.

To learn more about Roxas Boulevard, we’ve listed below some of its attractions that you may want to pay a visit:

As soon as the sun rises, people go to Rizal Park, which overlooks the picturesque Manila Bay, to walk, jog, and exercise.  If you love music and dance performances, you can watch concerts for free in Rizal Park’s open air auditorium every Sunday.

Just a stone’s throw away from Rizal Park is the Manila Ocean Park, a world-class marine park, which features different fish species from small fishes to big sharks that the whole family will surely love. Wearing modern diving suits and bubble helmets, kids and adults can interact with these amazing sea creatures by diving into the water for 15 minutes. Additionally, to relax your tired feet, a therapeutic fish spa is available in the park.

Aside from the parks, there’s also a number of museums around the area, which includes the National Museum of the Philippines and Museong Pambata, which is famous for its tunnel maze of the human body.  Another museum nearby is the Metropolitan Museum of Manila, which features exhibitions of early Philippine goldwork and pottery. If you want to learn more about Philippine history, you may also visit the walled city of Intramuros, which was built during the Spanish colonial times.

The World Trade Center (WTC), which hosts international trade fairs, is also in the vicinity.

A day along Manila Bay can be fun and fulfilling.  In the morning, aside from sunrise watching, you can also catch the dragon boat race practice.  You can jog and hang out here with your buddies and, perhaps, have a picnic together.

If you chance upon a small rocky island from where you’re standing, that’s Corregidor, a former battleground during the Japanese invasion in the Philippines. Also close by is the Manila South Harbor, the main international port of Manila.

You may take a cruise; dine at seafood restaurants; shop and have fun at Manila Baywalk, an entertainment and leisure center; and catch the famous sunset in Manila Bay in the late afternoon.

Solaire Resort and Casino and Hyatt Casino, which boast a great number of slot machines and gaming tables, are also near Roxas Boulevard.

In case you opted to stay or live near Roxas Boulevard, its best advantage is its proximity to Manila’s international airports.  In just a short drive, you can reach the airports without the heavy traffic.  The head office of the Department of Foreign Affairs is also near the area.

There are no photos and stories available at the moment.