House and lot for sale in Quezon City 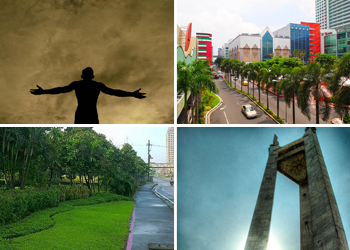 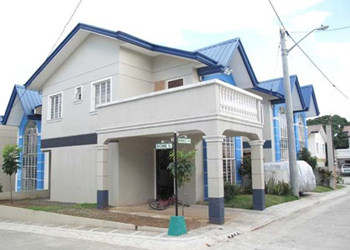